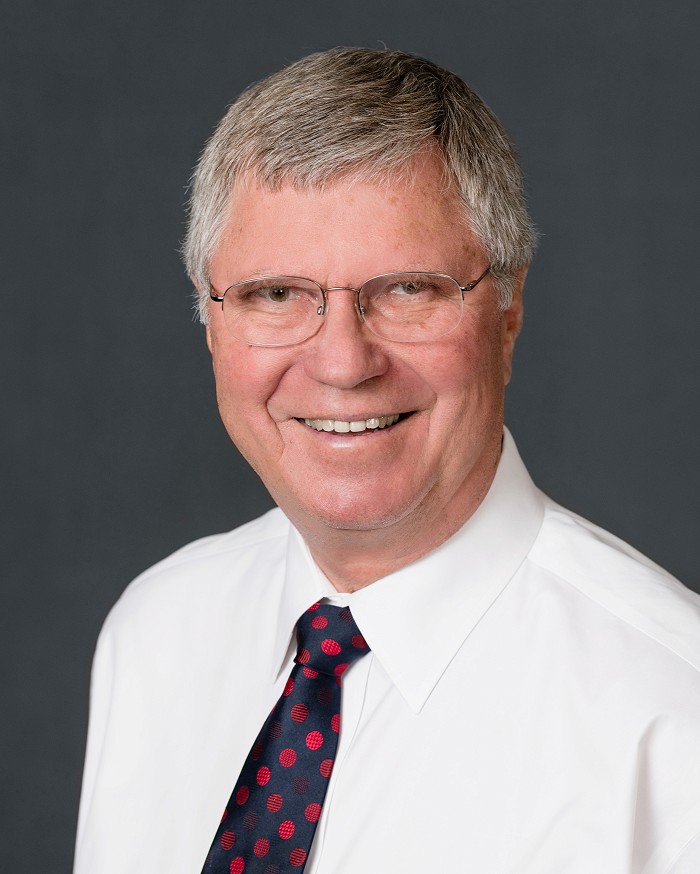 Dr. Kerpe began practicing with our office in 1979.

Dr. Kerpe earned a Doctor of Medicine from Loyola University Stritch School of Medicine in Maywood, Illinois where he was elected to the Alpha Omega Alpha Honor Society. He then did a year of postgraduate work in Pathology at Good Samaritan Hospital in Portland, Oregon followed by an internship and residency in Internal Medicine at Loyola University Medical Center. Throughout his years in Sheboygan, he has been instrumental in developing the St. Nicholas Hospital Diabetes Program. His areas of interest include management of diabetes, diseases of the kidneys which resulted in the development of the St. Nicholas Hospital Dialysis Unit in 1981, and care of the aging adult.

His personal interests include bicycling, scuba diving, fishing, and sailing.